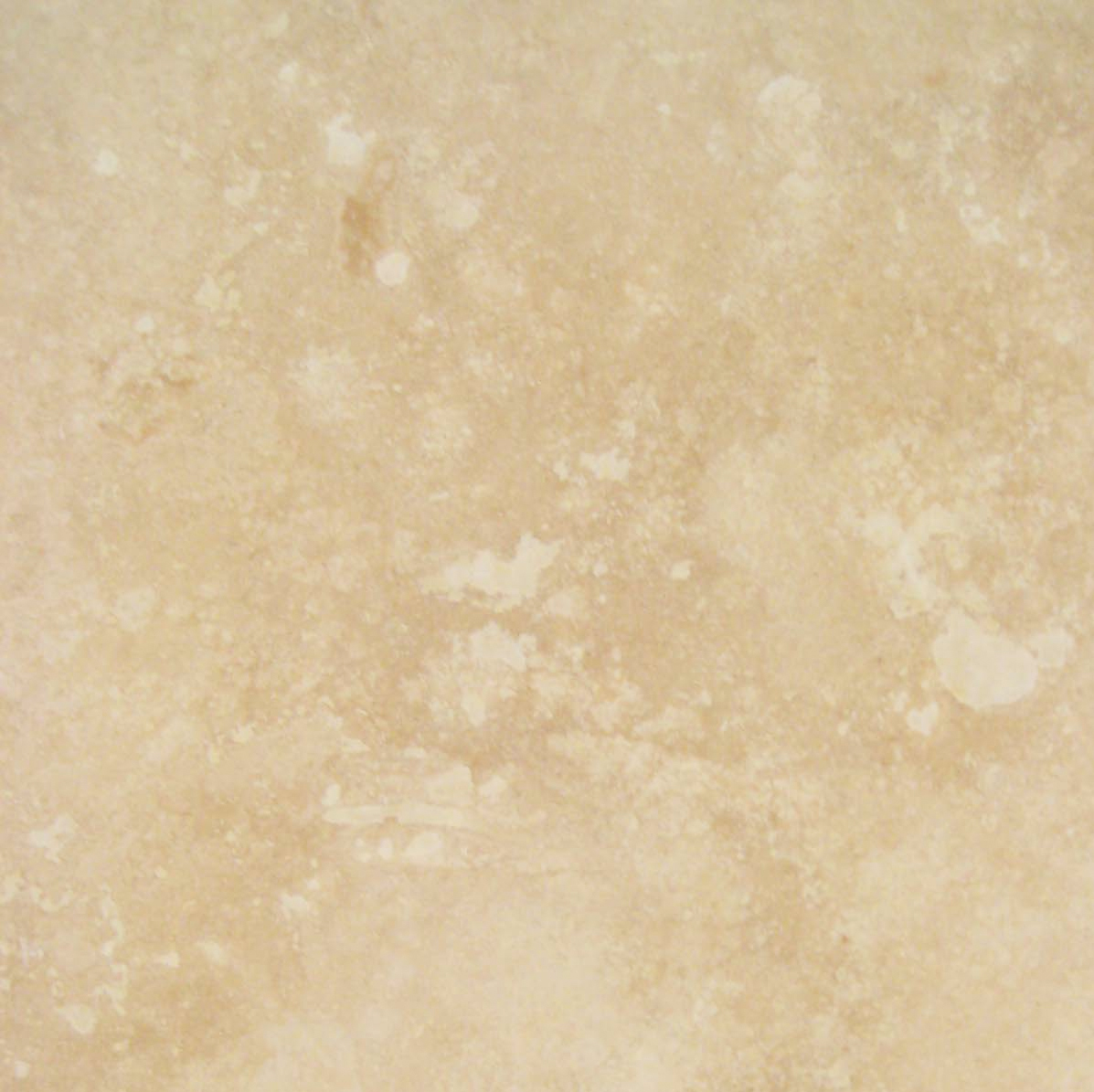 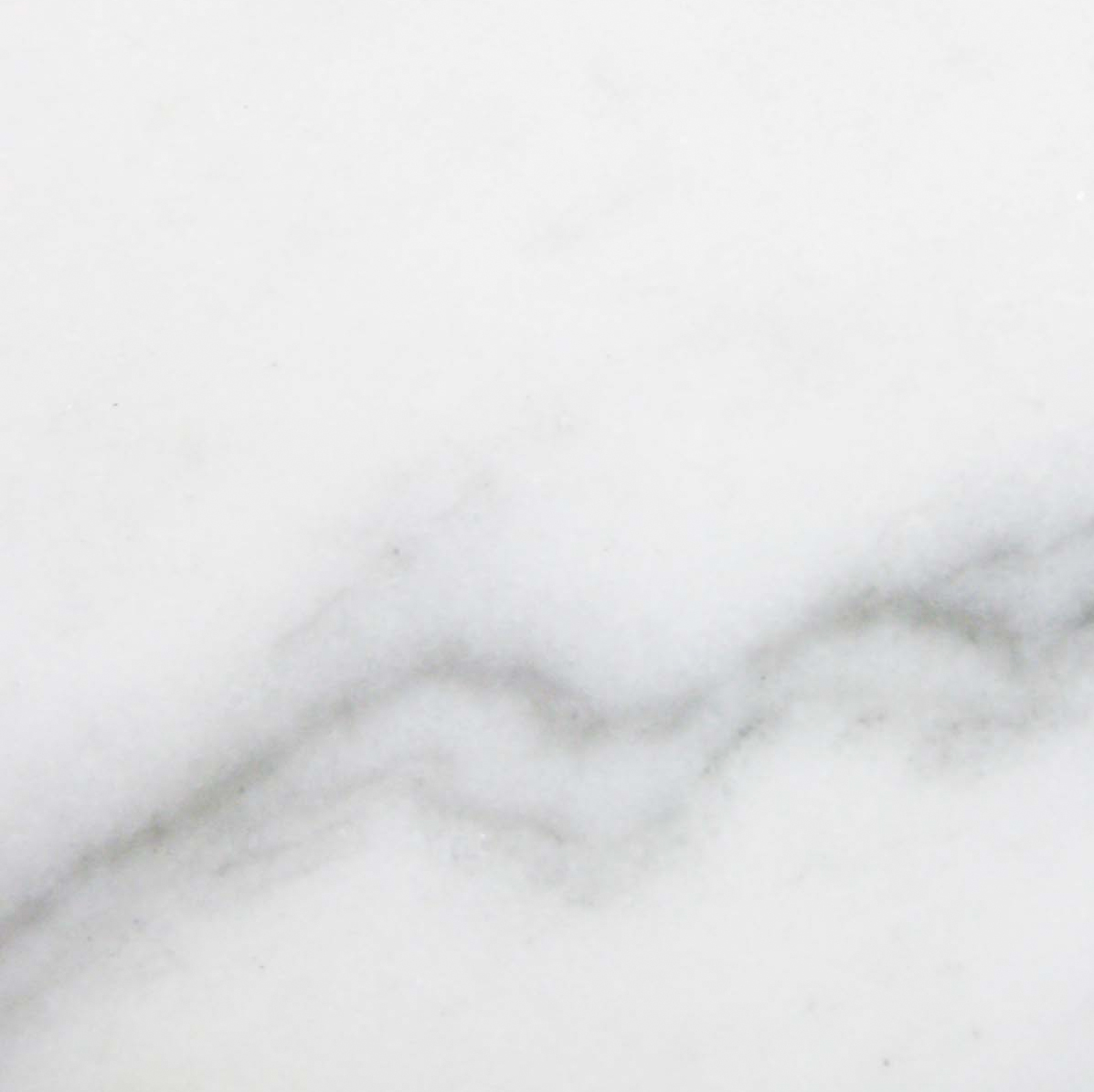 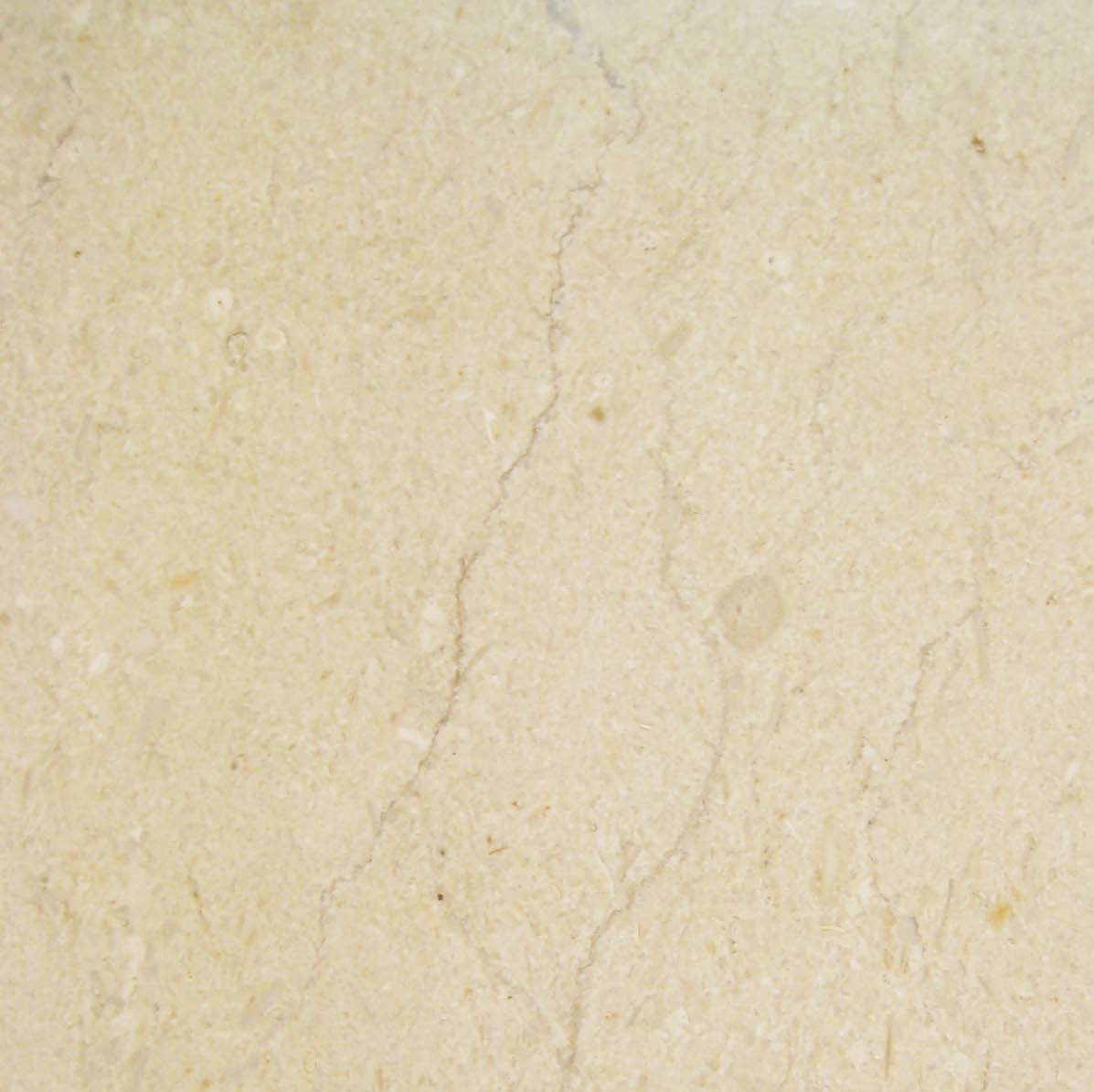 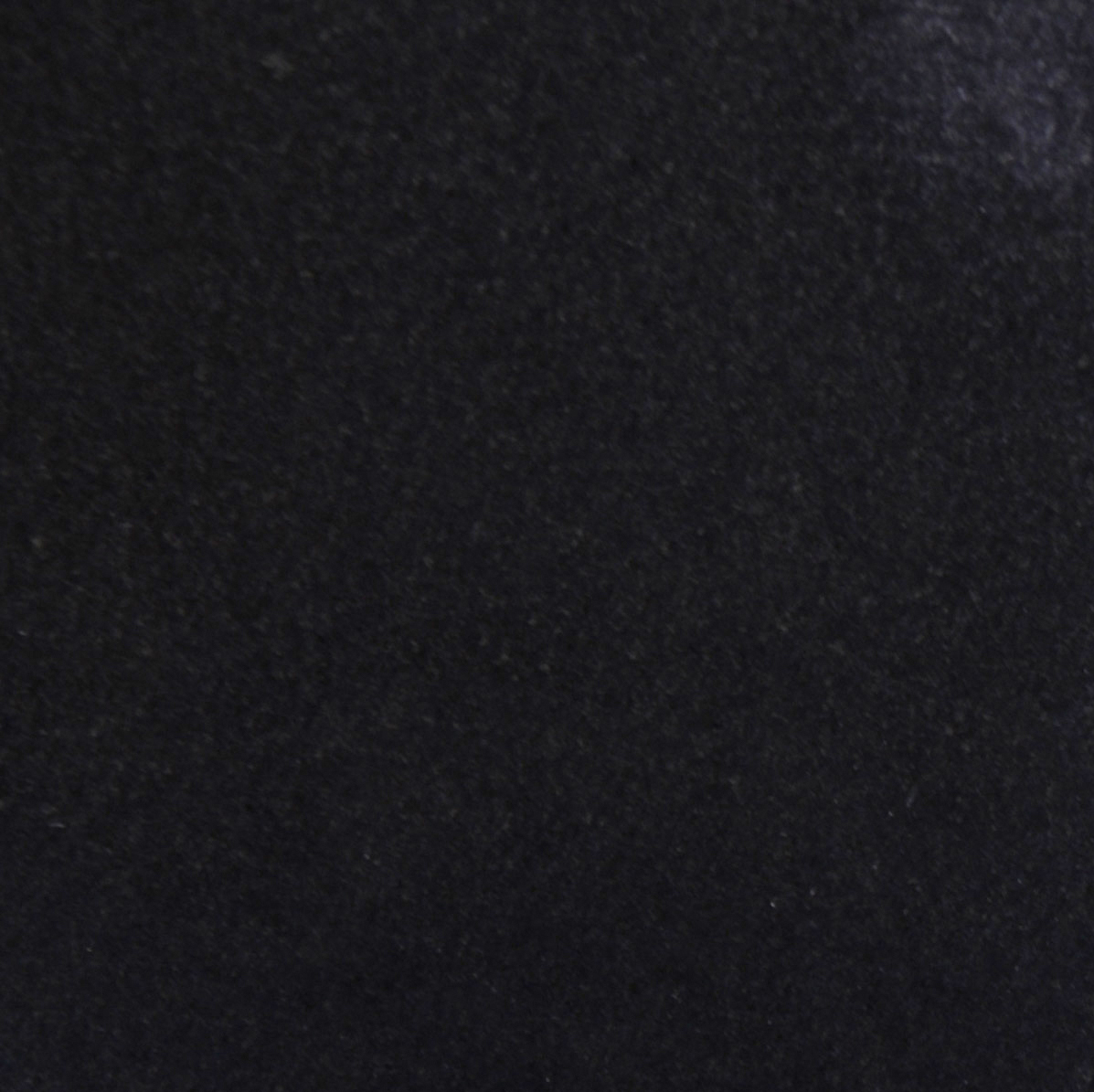 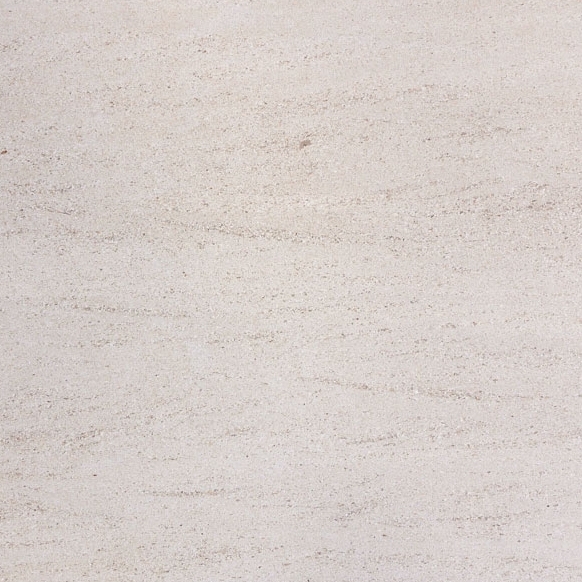 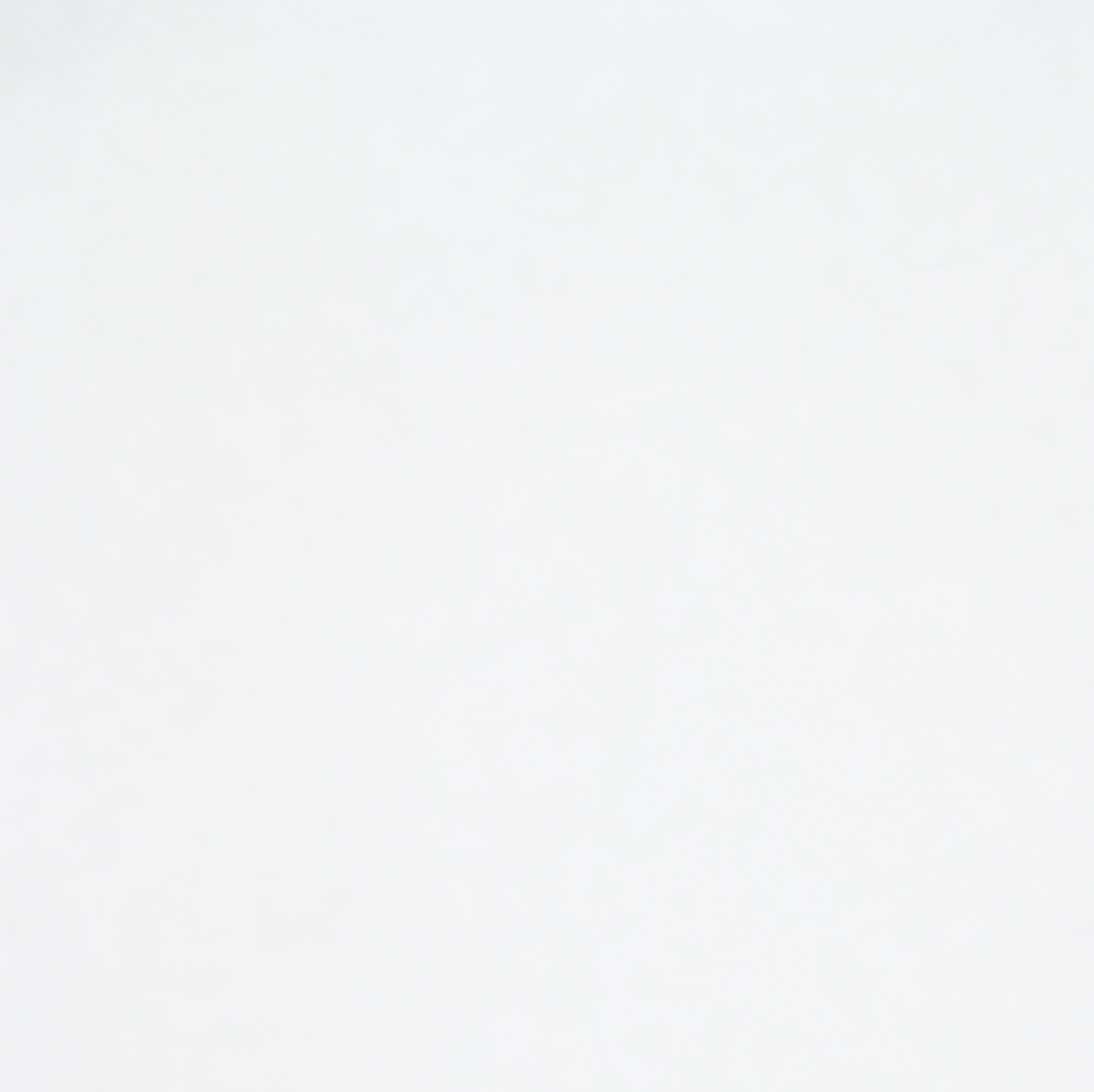 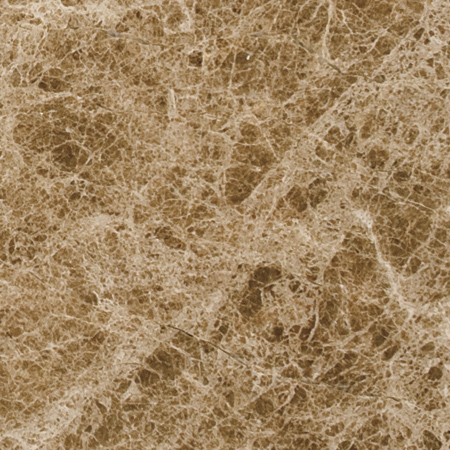 There is no question that the home builders and homeowners must do their part to reduce their collective carbon footprint as much as possible. Residential development and interior design have traditionally been considered as not being environmentally conscious activities, but things are changing in the 21st century. Green construction guidelines are now a matter of … Continued

Tastes are always changing, and interior design changes with them. That’s precisely why the developers of multi-unit dwellings have to swap out the thresholds they’ve been working with in the past. Fortunately, modern doorway thresholds can stay in condos and apartment buildings for quite some time. That’s because the natural stone has come into vogue … Continued

Condo developers are under a great deal of pressure because they have to adhere to certain legal guidelines while also ensuring that their finished projects don’t look out of date. Balancing these two concerns along with the overall functionality of the finished space can be surprisingly difficult. Fortunately, modern thresholds can go a long way … Continued

Traditional style homes are those that feature architectural sensibilities developed prior to the 20th century. According to a 2020 survey conducted by Better Home & Gardens magazine, the most popular home styles belong in the traditional category; we are talking about Mediterranean, Spanish Colonial, French Country, West Indies, Tudor, American Craftsman, Victorian, and Cape Cod. … Continued

Less is more and form follows function have long been two of the most important maxims in the field of architecture. People want to ensure that their minimalist settings don’t look as though they’re over-engineered. In fact, this is an excellent way to make it seem as though you’ve added more in than a minimalist … Continued

Window sills have been around for thousands of years; in fact, they were part of window framing before Roman builders installed glass panes on temples. For many centuries, window sills were made of natural stone because this was the primary construction material. When brick making processes became more efficient, builders started installing sills made with … Continued

Chances are that you’ve been told at some point that metal thresholds are the most durable around. They’re certainly common and, in theory, they’re inexpensive. More than likely you’ve probably been in countless buildings that include them, due in no small part to their ubiquity. After all, they’re sold in countless hardware stores so people … Continued

There is no question that thresholds made from natural stone are the best for providing the right transition from one living space to the next. Door thresholds are also known as saddles; they were traditionally made of wood until metal pieces were designed for commercial properties where considerable foot traffic is expected. The reality of … Continued

The next time you’re renovating a home or perhaps a group of them, think about what kinds of window sills are going to go near the shower. Naturally, there’s usually no reason to physically install windows into a shower stall itself. If anything, then this could be a serious problem. However, many creative architects are … Continued